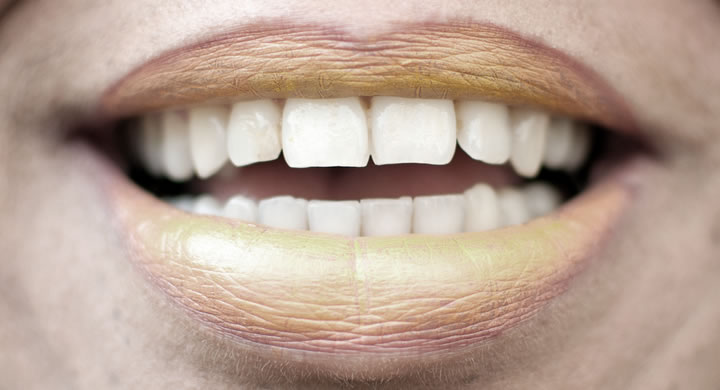 The results of a new 26 year long study were just published by The American Cancer Society.

The study concluded that people who drink more than 4 cups of caffeinated coffee daily have a 49 percent lower risk of developing cancers of the mouth and throat.

This is good news because those types of cancer are often fatal.

Basics of the Mouth Cancer and Coffee Study

Researchers studied almost 1 million men and women who were cancer-free at the beginning of the 26 year period.

After 26 years, 868 people died from mouth and/or throat cancers.

By analyzing the lifestyle habits of both the living and the deceased, they concluded that caffeinated coffee lowers cancer risk significantly.

These findings were independent from risks associated with smoking, alcohol, and sex.

Those who consumed 4 or more cups a day had the least risk (49%) and the risk increased by each fewer cups of coffee consumed. Decaffeinated coffee only had a marginally significant decrease in risk, while tea showed no decreased risk.

Coffee is one of the most widely consumed beverages in the world, and contains a variety of antioxidants, polyphenols, and other biologically active compounds that may help to protect against development or progression of cancers,” – Janet Hildebrand, MPH (lead researcher)

What Does This Mean? 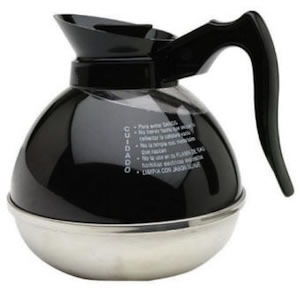 If you are a coffee drinker and don’t have any adverse reactions to caffeine, then it is probably beneficial to keep drinking coffee as part of a healthy diet, which includes a variety of fresh colorful vegetables and fruit.

It also shows us that coffee closest to its natural state is the best. Coffee that has been altered, i.e. decaffeinated, doesn’t seem to offer the same health benefits since some of the antioxidants are also stripped away during the decaffeinating process.

Coffee isn’t some magical potion that will guarantee a person remains cancer free, but as part of a healthy, whole foods based diet, it can be a good beverage choice to promote overall better health and less cancer risk.

Other Throat Mouth Cancer and Coffee Studies to Note

A 2013 French study published in the Cancer Epidemiology Journal showed reduced risk of oral cancer among coffee and tea drinkers.

A 2013 Japanese study published in The International Journal of Cancer looked at the relationship between coffee, green tea and the development of upper aerodigestive tract (UADT) cancer risk.

Overall, it looks most all of the research supports the notion that coffee protects against cancers of the mouth and throat.