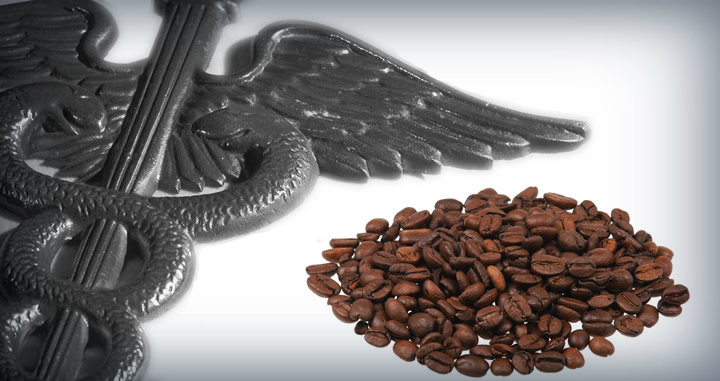 Caffeine is the most widely used substance on the planet. Are there health benefits from caffeine or is most of the world just poisoning themselves?

We’ve dug through our archives and put together a list of some of the possible caffeine health benefits according to different studies that have been conducted over the years.

There can be negative health consequences from consuming too much caffeine, so don’t go too crazy.

Also, some of the benefits of caffeine have only been researched within the context of caffeinated coffee.

Here are some further health benefits when the caffeine is consumed via coffee.

It is also interesting that these benefits didn’t carry over to those that drank decaffeinated coffee.

While this list might seem like a green light for caffeine consumption, it does come with a few caveats. In most cases, the caffeine health benefits were realized by those who consumed moderate coffee/caffeine amounts. Also in some of the studies above, the caffeine was concentrated and applied directly to the body area being researched, i.e. cataracts and baldness etc.. Therefore, dietary caffeine would not produce the same results.

Recently the British Medical Journal published a study that reviewed 201 studies concerning coffee and caffeine. The researchers concluded that based on all evidence to date, the health benefits of consuming coffee outweigh any risk involved.

We can conclude that caffeine consumed via natural sources is probably the best since many of the health benefits of caffeine are probably largely due to the high antioxidant levels found in regular coffee and tea.