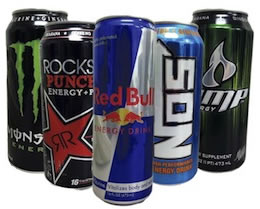 Red Bull continues to dominate as the energy drink leader, but Monster has experienced huge growth in the last few years.

Despite recent FDA scrutiny regarding the safety of these beverages, 2013 energy drink sales are up 6.7% over last year in the USA alone. src. 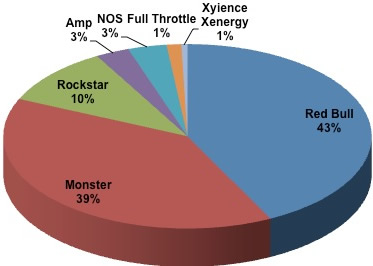 Scroll right to see earlier years.
* Although the energy drink market grew in 2014 with all the major brands showing increased sales as well, the data above doesn’t reflect this. This is due to IRI² not having access to certain retailers’ sales data. Pre-2013 data does not include Walmart sales so most numbers would be higher with that factored in. 2009 sales data is unavailable.

In case you didn’t read that correctly: Red Bull sold US$3.4 BILLION dollars of energy drink product in the 52 weeks prior to July 2013. Monster sold US$3.1 BILLION worth.

A huge part of energy drink popularity is in the sponsorship efforts, with top brands spending large sums of money to achieve brand placement. Xyience has definitely been lifting their marketing efforts and it’s paying off with their recent entrance into the top 15 energy drinks ranking.

Click here to find out how many energy drinks it would take to cause an overdose of caffeine!

That’s fine for the USA, but many have been wanting some data for the worldwide energy drink market.

Good news! We finally were able to track down some numbers.

Based on worldwide sales figures here’s how the energy drink brands stack up worldwide.

The data for the above graph was provided to us by Euromonitor International who tracks the worldwide sales of energy drinks and many other consumer products.

Red Bull has a sizable lead in the USA, but worldwide the energy drink giant has a massive lead over any other competitor. 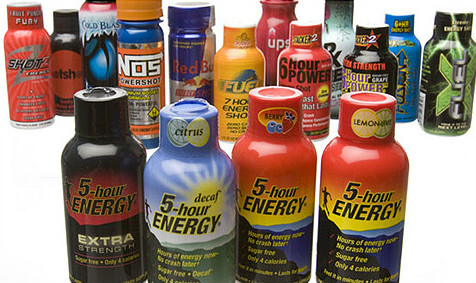 Which Companies Own Which Brands?

It’s also interesting to note that some parent companies own several different brands of energy drinks. Here’s a bit of the breakdown.

Does top selling mean that they are also the best energy drinks?