Caffeine may indeed effect the bodies of women differently than it does men.

It is no mystery that a woman’s body has different chemistry to that of a man’s body. This is primarily the result of the differing hormone levels present in each sex.

These hormone differences may just influence how the caffeine molecule works while metabolizing in a woman or a man’s body.

Below are some research studies that have looked for differences in caffeine’s effects when comparing the results recorded by both men and women.

It appears that women in stressful situations are benefited by caffeine while men under the same amounts of stress are actually hindered by the caffeine.

Researchers at Bristol University, UK put male and female subjects in stressful situations where they had to solve complex problems and present their findings to their peers. Some were given decaf coffee while others were given regular coffee. 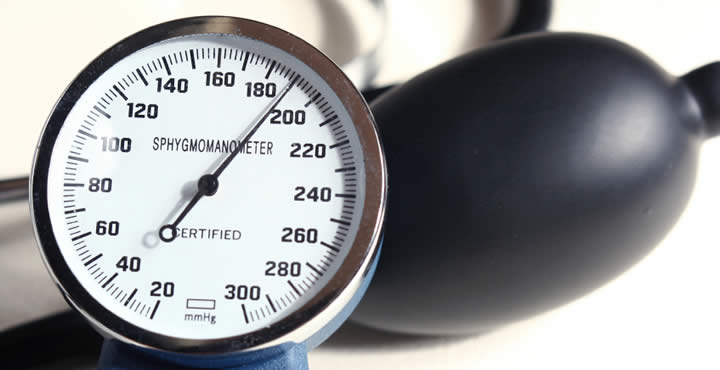 A study published in the American Journal of Cardiology found that caffeine elevated the blood pressure of both men and women similarly. But, the reason this occurred was different.

A study published in Pharmacology Biochemistry and Behavior looked at how caffeine influences cortisol levels during, stress, exercise, and meals.

Researchers concluded that cortisol is elevated in men as the result of caffeine’s effect on the central nervous system, while in women this occurs from caffeine interacting with peripheral metabolic mechanisms.

Caffeine has long been touted for its pain relieving properties, but this may be different for men and women.

A study published in Psychophysiology looked at caffeine’s pain relieving effects in both men and women. They concluded that caffeine did increase pain threshold, but this effect was greater in men than it was in women.

Perhaps Excedrin may work better on men than it does on woman?

What About Teen Boys and Girls?

A recent study from the University of Buffalo looked at how caffeine affects teen boys and girls and found some differences.

They found that overall boys have a greater response to caffeine, but a girl’s response changes depending on which stage of her menstrual cycle she is in.

This was indicated by heart rate and blood pressure changes. Src.

In any event, men and women may not be created equally when it comes to the effects of caffeine, but the differences are pretty subtle according to the research we have to date.