Caffeine sensitivity is determined by the efficiency of the human body to process and metabolize caffeine.

This shouldn’t be confused with caffeine tolerance, which describes how the body responds to caffeine over time.

Sensitivity has more to do with a person’s unique genetic makeup as this determines to what degree a given amount of caffeine will affect a person.

Caffeine is metabolized by the liver using the enzyme CYP1A2. The ability to produce this enzyme is regulated by the CYP1A2 gene. Slight changes in the DNA sequence of this gene determine how efficiently a person can metabolize caffeine and thus eliminate it from the body.¹

Some people genetically produce very little of this enzyme while others produce a large amount. The majority of humans are somewhere in the middle.

The AHR gene also plays a role in caffeine sensitivity in that it regulates the turning on and off of the CYP1A2 gene. 10% of the population are rapid caffeine metabolizers and thus not very caffeine sensitive. ²

The third genetic link to caffeine sensitivity involves the type of adenosine receptors a person has in his/her brain. Those lacking the correct adenosine receptors in their brain are unresponsive to the awakening effects of caffeine because the caffeine molecule cannot properly bind to the receptors. ³

Determine your caffeine sensitivity by taking a DNA test (such as the 23andMe Health + Ancestry test).

The most recent research from The Harvard School of Public Health found 6 new genetic variants associated with the way people metabolize and form addiction to caffeine.4

More research in Italy and the Netherlands has shown the gene PDSS2 may also be responsible for speed of metabolism. People with a specific variation drink less coffee than others. It is thought that the PDSS2 dictates sensitivity at lower levels of consumption, while CYP1A2 determines consumption at higher caffeine levels.

Based on the genetic data we have to date, we can identify people with 3 distinct levels of caffeine sensitivity, which in turn determines to what degree the effects of caffeine will be realized.

These people react to very small amounts of caffeine. Even at amounts less than 100 mg, people who are hypersensitive to caffeine can experience overdose symptoms such as insomnia, jitters, and an increased heartbeat.

For these people, it can take as much as twice as long for caffeine to metabolized.

People who show normal sensitivity to caffeine can usually have 200-400 mg of caffeine daily without any adverse reactions. These people have no trouble sleeping as long as the caffeine is consumed early enough in the day.

The majority of humans fall under this category and this group is what the recommended daily safe dose of caffeine has been established for.

About 10% of the human population are hyposensitive to caffeine. They process caffeine so efficiently that these people report taking large doses ( >500 mg) without much effect at all. Those hyposensitive can also consume caffeine shortly before bedtime and still get a good night’s sleep.

These people are more prone to consuming large doses of caffeine in order to get the desired effects. 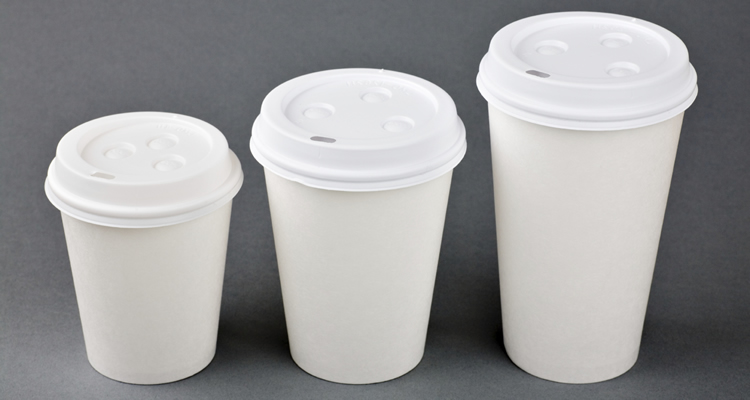 In order to safely use caffeine, it’s important to understand your level of caffeine sensitivity.

Based on the three descriptions above, you should be able to identify your level of caffeine sensitivity and then follow our recommendations below.

While the above guidelines and caffeine sensitivity levels may apply to many, there are some that could fall somewhere in the middle.

Also, some people can develop caffeine hypersensitivity over time instead of from having it from birth.

If you don’t align perfectly in one of the sensitivity categories above, it’s okay!