Caffeine and Dehydration: What the Research Says

There seems to be a lot of confusion as to whether or not caffeine causes dehydration.

This stems mainly from caffeine’s classification as a diuretic, but to determine the overall dehydrating effect of caffeine, there are a few other factors involved.

Also, I think based on many people’s personal experience, they can attest that whenever they drink their morning coffee, frequent trips to the bathroom ensue. Thus, coffee must be dehydrating them -or- is it?

Caffeine as a Diuretic

Caffeine can elicit extra water secretion by the kidneys or in other words acts as a diuretic, which by definition means “Something that promotes the formation of urine by the kidney.”

However, a recent study 1 showed that only doses of 360 mg of caffeine or greater produced significantly more urine volume.

Another study 2 noted that built up caffeine tolerance also influences how well caffeine works as a diuretic. For those without built up tolerance to caffeine the diuretic effect of caffeine was more prominent.

In contrary, this study 4 looked at energy drink consumption and how caffeine and/or other energy drink ingredients like taurine influenced dehydration. They found that the testing group that received the caffeinated energy drinks had significantly more urine output than those that received no caffeine or just taurine only drinks. These subjects were already in a dehydrated state.

Therefore, based on the research, caffeine is a diuretic but not a very efficient one since there are several factors that determine how well it actually works in this capacity.

So the question then remains, does caffeine dehydrate a person or not?

If 400 mg of caffeine were consumed (as caffeine pills or energy shot) without drinking other fluids along with the dose, then there may be an overall dehydrating effect (as long as the person wasn’t overly tolerant to caffeine).

Yet most people consume caffeine in the form of coffee, tea, energy drinks, or soda, so what about in those cases?

The study mentioned above 4 looked at energy drink consumption and how caffeine and/or other energy drink ingredients like taurine influenced dehydration. They found that caffeine laced energy drinks did further dehydrate already dehydrated test subjects, but there was no adjusting for the subject’s tolerance to caffeine.

Another research study 5 looked at all kinds of drinks like coffee, tea, soda, juice, water etc. and they concluded that there was “no significant differences in the effect of various combinations of beverages on hydration status of healthy adult males. Advising people to disregard caffeinated beverages as part of the daily fluid intake is not substantiated by the results of this study.”

A more recent study (2014) 6 found that there was no significant difference in hydration status between caffeine habituated males who consumed coffee in moderation with those that consumed just water. 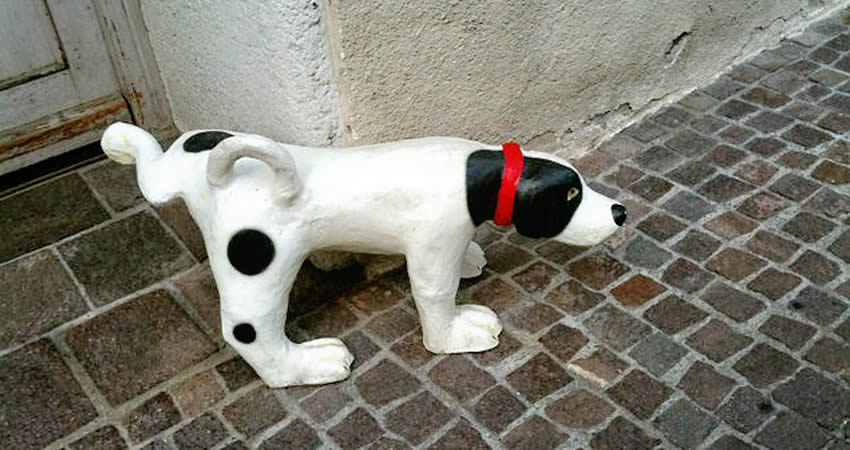 Then why does coffee make me have to pee?

There are possibly a couple of reasons for this. Firstly, if you are already in a hydrated state any additional fluids will cause increased urine production. So, a 12-16 fl oz (355-500 ml) coffee will produce about the same amount of urine output.

Secondly, if you aren’t a regular coffee or caffeine consumer then large amounts of caffeine does have a diuretic or dehydrating effect, thus increasing urine volume.

Lastly, caffeine can cause incontinence in some men and women. This causes the urge to urinate even if the bladder isn’t yet full. 7,8

If you are a regular consumer of caffeinated beverages then you needn’t worry about dehydration as long as you are consuming adequate fluid amounts in general.

This study 9 analyzed all valid studies on caffeine and dehydration prior to 2003.

Here’s what they concluded:

The most ecologically valid of the published studies offers no support for the suggestion that consumption of caffeine-containing beverages as part of a normal lifestyle leads to fluid loss in excess of the volume ingested or is associated with poor hydration status. Therefore, there would appear to be no clear basis for refraining from caffeine containing drinks in situations where fluid balance might be compromised.

Therefore, coffee or tea and even soft drinks and energy drinks can be used as a way to hydrate the body and do not dehydrate.

However, consumers should keep in mind daily caffeine safety amounts, sugar consumption levels, and the health benefits of drinking plenty of plain water.