Red Bull Cola is an all natural, organic cola from the makers of Red Bull

Unlike Coca-Cola and Pepsi, Red Bull Cola will be 100% natural and command a premium price. Its formula will consist of kola nut and coca leaf. (source: Redbull)

Sales of Carbonated Soft Drinks have been declining for some time now - in contrast with energy drinks - where the market has been growing.

However, Red Bull Cola didn't survive despite its tie to Red Bull.

Although the original Red Bull Cola has been for sale in Europe, it was discontinued in the US. However, it is now back as part of Red Bull's organic soda line. It is the only one that contains caffeine; Bitter Lemon, Tonic Water, and Ginger Ale are all caffeine free.

Where To Buy Red Bull Cola 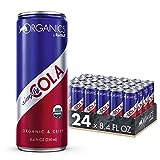 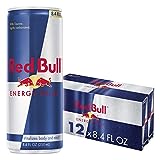 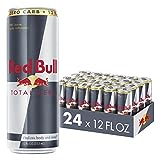 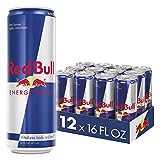 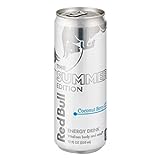 How Does Red Bull Cola Compare?