Caffeine Hangover and Crash: What It Is and How to Avoid It 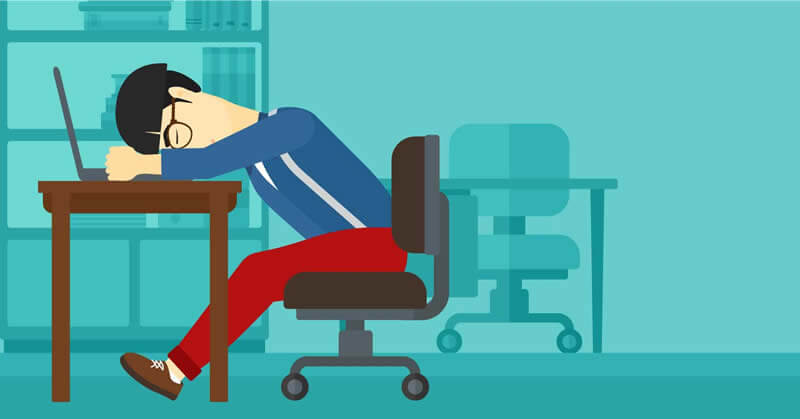 Most people who consume caffeine have experienced a caffeine crash but is it possible to have hangover-like symptoms from consuming too much caffeine?

The answer to that is complicated but we’ll define both of these conditions and discuss how to avoid them.

A caffeine crash usually occurs a few hours after a person has consumed a moderate to high dose of caffeine and was previously in a tired state.

Symptoms of a Caffeine Crash

When a person is already feeling tired, they have increased levels of adenosine in their brains. If they consume caffeine, the caffeine molecule blocks the adenosine from attaching to its receptors in the brain. However, while the caffeine is keeping a person alert and energetic adenosine is continuing to build up in the person’s brain.

After a few hours, as caffeine is metabolized, its effects begin to wear off. The built up adenosine then floods its receptors which signals the body that it is time for sleep, but at a level much more intense than normal.

This is the feeling of the caffeine crash.

How to Avoid a Caffeine Crash 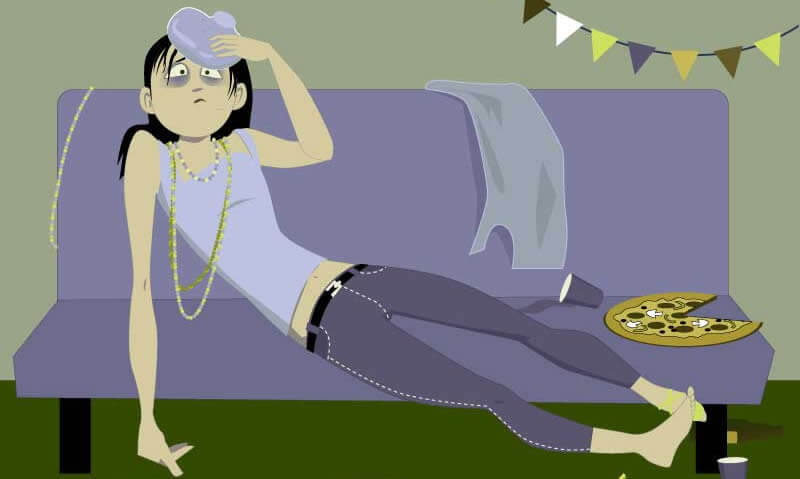 Is it possible to become drunk on caffeine and then experience a caffeine hangover the next day?

As caffeine is a stimulant the term “drunk” isn’t a good descriptor of overconsumption. The word “high” better describes the feeling of having more caffeine than you normally do.

What goes up must come down. When a person comes down from having too much caffeine, it can feel like a hangover.

How to Avoid a Caffeine Hangover

Avoiding a caffeine hangover means controlling your caffeine consumption. This is a two-fold process:

By only consuming a daily caffeine amount that is safe for your body, a caffeine hangover will not have a chance to manifest itself.

Both of these common problems can be prevented by using caffeine in moderation and as part of a healthy diet and lifestyle.

The moment we use caffeine as a replacement for sleep or in excess, we negate the benefits the drug can potentially deliver.

Get plenty of sleep, eat a healthy diet, and then use caffeine to give you that extra edge of alertness and productivity that will help you do your job or your studies to the best of your abilities.

If you are frequently suffering from caffeine crashes and/or caffeine hangovers it may be time to quit caffeine or cut back on your consumption.