Nootropics are one of the fastest growing supplement categories and these products are flooding the marketplace. 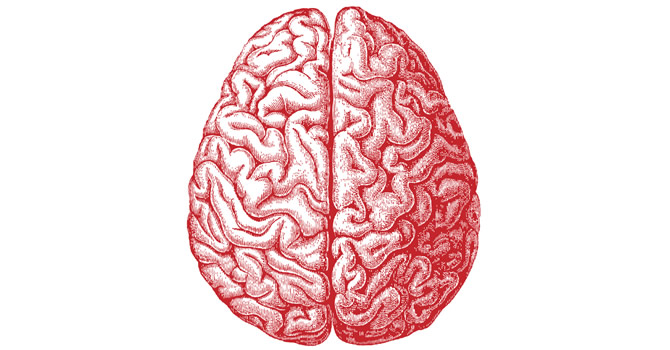 What is a nootropic?

According to Webster’s dictionary, the word means “a substance that enhances cognition, memory, and facilitates learning.”

But, what do almost all nootropics have in common? CAFFEINE

Caffeine is one of the most prominent ingredients in many of these supplements and consumers should be aware of how much they are consuming through nootropics. Caffeine is often hidden in nootropic ingredients such as green tea, green coffee, guarana, and yerba mate.

There are several nootropic brands that don’t disclose caffeine amounts. Due to caffeine use safety, we recommend that the following supplements be avoided.

Other Common Ingredients in Nootropics

While nootropics can help people be more alert and focused, they do so with the use of psychoactive substances. With all such ingredients, there are some risks associated with them.

Caffeine Warning: Nootropics users should consider caffeine from all sources when taking these supplements. Taking nootropics along with coffee, tea, soda, or energy drinks can put a person beyond a safe daily dose of caffeine.

Drug Interactions: Because of the wide array of herbs and ingredients in nootropics, consumers should be aware of possible drug interactions with their prescription medication. Before taking any brain enhancing supplement, consult your doctor or pharmacist.

St. John’s Wort Warning: Some nootropics contain this ingredient instead of caffeine. St. John’s Wort can have side effects and can be dangerous when used with other medications. Always consult your physician before taking any supplement containing St. John’s Wort.

Not a Substitute for Good Sleep: A good night’s sleep is still the best solution for a sharp and focused mind. Nootropics are not a substitute for good quality sleep.

This new class of smart drugs, otherwise known as nootropics, may offer advantages over traditional energy drinks and supplements, but they still aren’t a substitute for a healthy diet and adequate rest.

Most of the benefits obtained from these supplements can be experienced by consuming a nutritious diet since many of their ingredients are obtained naturally from the food we eat or made naturally by the body that is properly nourished.

However, if you do consume nootropics be aware of the caffeine content and be sure to include them when calculating your daily safe consumption.