In some, caffeine can produce feelings of anxiety and even be a catalyst for a full-blown panic attack. 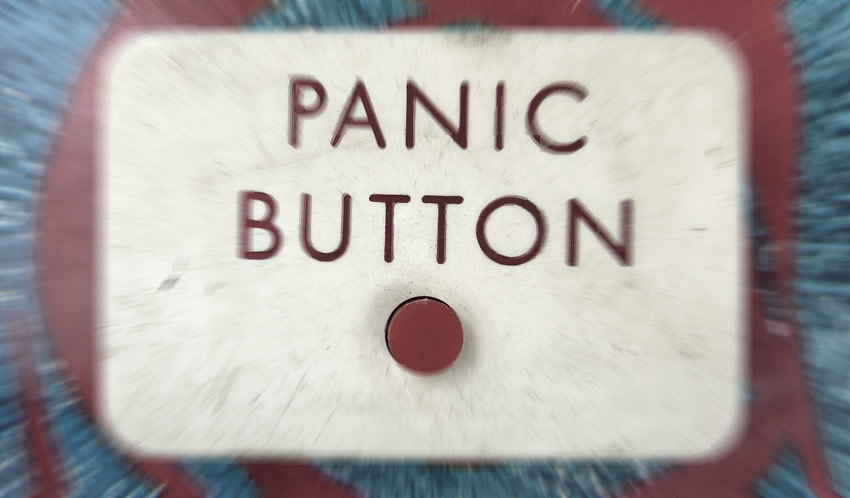 However, this mainly occurs only in people who have a slight genetic variation in their adenosine receptors which not only are responsible for caffeine’s awakening effects but also regulate a person’s sense of anxiety.

The Science Behind Caffeine and Anxiety Disorders

The team looked at 3 different genotypes involving adenosine receptor genes to see if any of them would indicate whether or not a person would have increased anxiety when consuming caffeine.

They found that people with an A2a receptor gene difference seem to be especially at risk of experiencing increased anxiety when consuming coffee, tea, energy drinks, or other caffeine-containing products.

Both the A1 and the A2a adenosine receptors in a person’s brain are thought to also regulate how a person deals with stress and anxiety. Since caffeine binds to these receptors, it is thought to interfere with anxiety regulation.

Therefore, those that have the A2a gene difference could experience increased anxiety when consuming caffeine. People in an already anxious state could be prone to full-blown panic attacks if they consume caffeine during this period.

In the study referenced above, participants were given just 150 mg of caffeine, which was enough to elicit anxiety in those with the gene variation. This is less than half the amount of caffeine found in a Starbucks Grande Coffee.

The study didn’t account for other factors such as caffeine tolerance since all the participants were nonhabitual caffeine users.

Yet another study published in The American Medical Journal2 looked at people who were already diagnosed by the DSM-III criteria for agoraphobia with panic attacks or panic disorder and those with normal anxiety levels.

They evaluated each group’s responses to caffeine. They found that within the diagnosed group, 71% reported feelings associated with panic attacks after consuming the caffeine. 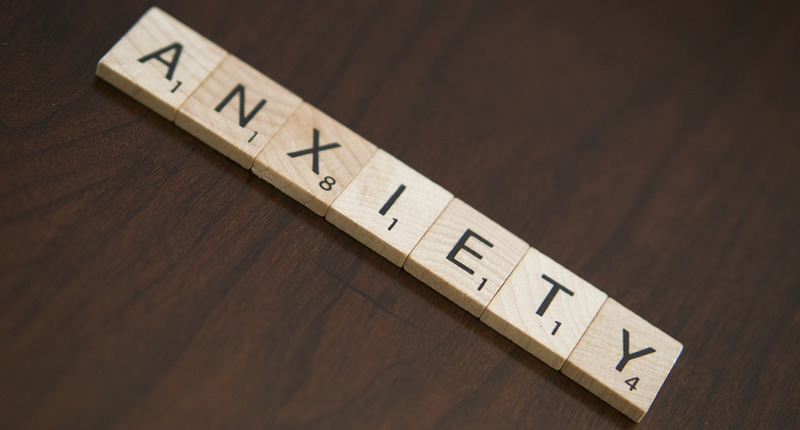 Since most people, without genetic testing, would have no idea whether or not they have the A2a receptor mutation, most people will have to evaluate the safety of consuming caffeine based on their current history of anxiety and inclination towards panic attacks.

Those that experience anxiety and who are not habitual caffeine users should abstain from caffeine altogether. They should be aware of which products contain caffeine and avoid them.

Additional research from the Department of Psychiatry, University of California, San Diego3 found that regular exercise seems to lessen the degree to which caffeine heightens anxiety levels in those prone to anxiety.

In this study, researchers exposed a group of anxiety-prone men to both 60 minutes of cycling and 60 minutes of quiet rest after the administration of 800 mg of caffeine and then evaluated their level of anxiety after each test.

So, the bottom line here is that exercise could lessen the degree to which caffeine causes increased anxiety in those already prone to problems with anxiety.