Caffeine Detox: How to Quit Caffeine and Break the Addiction 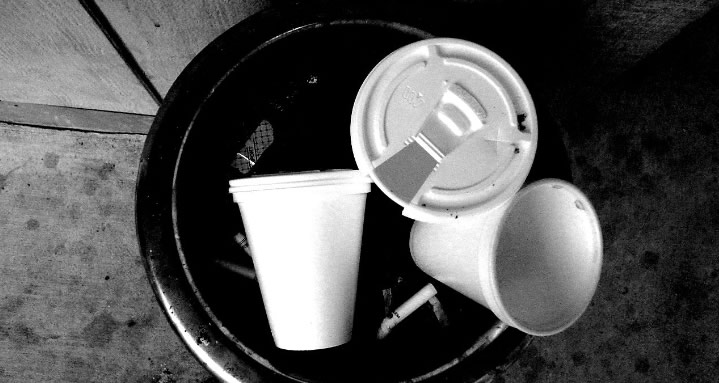 A caffeine detox may be needed for many reasons and some of those could include:

Whichever the reason, quitting caffeine isn’t easy since most people develop a strong dependence on the daily dose; both physically and mentally.

There are generally two ways to detox from caffeine and we describe each of those methods below. 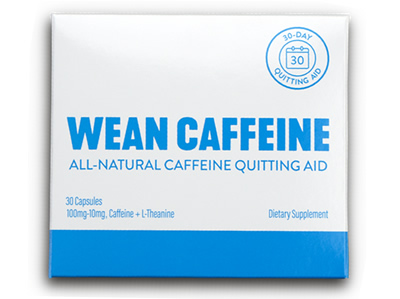 With this method, instead of quitting caffeine all at once, a person gradually reduces the amount of caffeine he/she is consuming daily.

This can be approximated by hand, or done expertly with an inexpensive product like the Wean Caffeine detox kit .

We recommend stepping down the dose about 10-30mg less every three days until a zero daily caffeine amount is achieved. This can be accomplished by just drinking less of your typical caffeinated beverage but Wean Caffeine is much more precise and systematic.

With this method, a person simply ceases to consume caffeine. While this can be the fastest way to detox, it does come with a price and a huge shock to your system.

“My first four weeks of quitting cold turkey were terrible. I was at the doctor’s each of the first four weeks because I thought I was sick. I knew caffeine withdrawal was a thing but not like this!!”

Prepare in advance for the cold turkey method!

If you choose the cold turkey method it’s important that you know what to expect and to prepare in advance for the debilitating withdrawal symptoms that can follow.

Either one of these caffeine detox methods will work, but a person has to decide which one will have the least impact of his/her lifestyle and which one is likely to be the most successful given the unique circumstances involved. 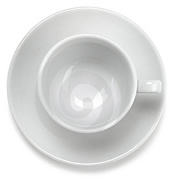 I have half a headache and I’m cranky. Why?

Well, thanks for asking. Yesterday I decided to start a caffeine detox.

For several weeks I’ve felt the need to reset my “caffeine clock”. If you’re not sure what I’m talking about, I need to return to the time before I had such a tolerance of caffeine. A wonderful time where one coffee would bring feelings of elation and joy, leaving me ready to take on whatever task was before me.

Unfortunately, the occasional coffee turned into one a day, then two a day, then mixed with energy drinks and chocolate covered espresso beans. Wham, I was hooked. I soon noticed that I wasn’t really getting the benefits of caffeine anymore and really just needed it to maintain a normal level of tiredness so I decided to detox.

Yesterday I cut back to one coffee and it’s been over 24 hours without any caffeine.

The withdrawal symptoms are making it very hard to get my work done today, but I’m plugging on as the receptors in my brain learn to readjust from their caffeine fed state.

Caffeine detox isn’t as easy as one would think and I can definitely see the ties to addiction that caffeine possesses. There is also the little voice that keeps telling me to make a pot of coffee and all of this will go away.

However, I’m listening to the bigger voice telling me how great a cup of coffee will be at the end of my two week detox from caffeine.

Other Tips to Break Caffeine Addiction

HealthyEater.com has a great piece on weaning off of coffee. They believe going cold turkey is not a good idea and supplementing higher caffeine items with lower caffeine can really help. They suggest replacing a coffee with green tea.

Another thing to do is to take power naps during the detox. However, that is not realistic for most of us. When was the last time your boss was happy with you taking a nap under your desk?

There are also some supplements that claim to help with the detox process. One such supplement is L-theanine which is included in Wean Caffeine mentioned above.

Any other suggestions on how to do a caffeine detox?