This chain has some of the highest caffeinated retail brewed coffee available!

Caffeine values in coffee can vary enormously. The coffee blend, roast, brewing process, and many other factors can affect the caffeine content. The value above is from Starbucks.

However, the higher figure of 330mg is more probably - being an average figure* taken from caffeine tests of a Starbucks Breakfast Blend.

Incredibly these measurements were from the same outlet on six consecutive days.

The value of 564mg is extremely high, and it would be unusual for a 16oz coffee to contain this much caffeine.

Those new to Starbucks should use caution when drinking their coffee as it's probably much higher in caffeine than the coffee they are used to.

Where To Buy Starbucks Grande Coffee 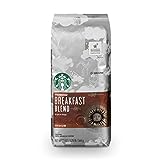 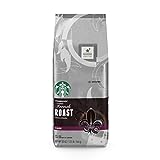 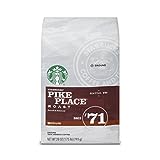 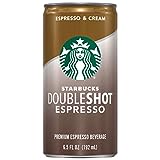 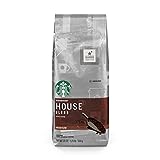 
How Does Starbucks Grande Coffee Compare?